MT3 is a sublabel of MT Undertainment devoted to download-only releases by DWM and associated artists, featuring releases only available on this format. MT3 tracks are always free, and always feature complete cover-art. MT3 releases are available for download at Bandcamp.

The very first release on MT3, an MT Undertainment sub-label devoted to free downloadable MP3 tracks, including full cover art. Paul Lemos is the mastermind behind Controlled Bleeding, and here he teams up with Doc Wör Mirran for a seven minute long track of ambient strangeness. Actually, this is Bloodweeds part one. Part two, titled "Love Is A Four Letter Word" as well as two more tracks, are on the CD release "Limerence". Personel on this release include Paul Lemos, Joseph B. Raimond and Jeandra Raimond. 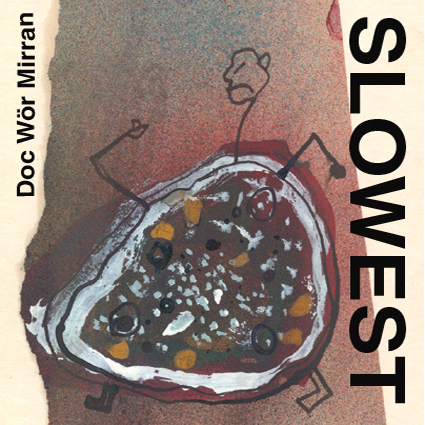 The second release on MT3, an MT Undertainment sub-label devoted to free downloadable MP3 tracks, including full cover art. Based upon the original idea by DWM member Ralf Lexis, everything about the whole "Slow" project just reeks of, well, slowness. The music is slow, gradually building up ambient pieces, and, what else, it takes us ages to get the damn releases out! This one long track comprises the third in the three part series, spanning an incredible 12 years since the first release, "Slow". This third release completes the trilogy, three releases on three different labels and on three different formats. 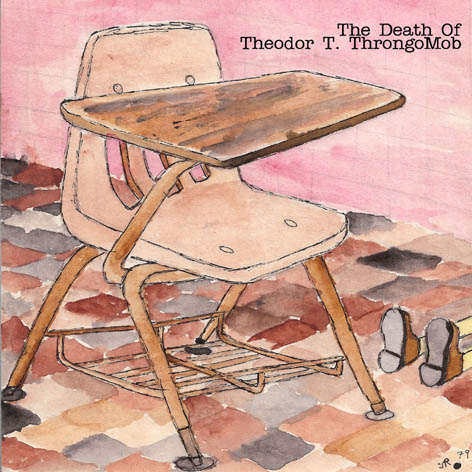 This EP release represents a purging of the vaults so to speak, to finally get out and forget the last unreleased tracks featuring Russ Spiegel before he disappeared into jazz obscurity. Also features Joseph B. Raimond, Bernard Worrick, .mario., Denise Kusiak, Adrian Gormley, Peter Schuster, Ski-King, Joolie Wood and Jeandra Raimond. Cover art is one of the earliest paintings by Joseph B. Raimond.

Two more tracks from the fruitful collaborative efforts by these two artists, featuring Conrad Schnitzler, Joseph B. Raimond and Adrian Gormley, out on our own MT3 label devoted to free downloads. 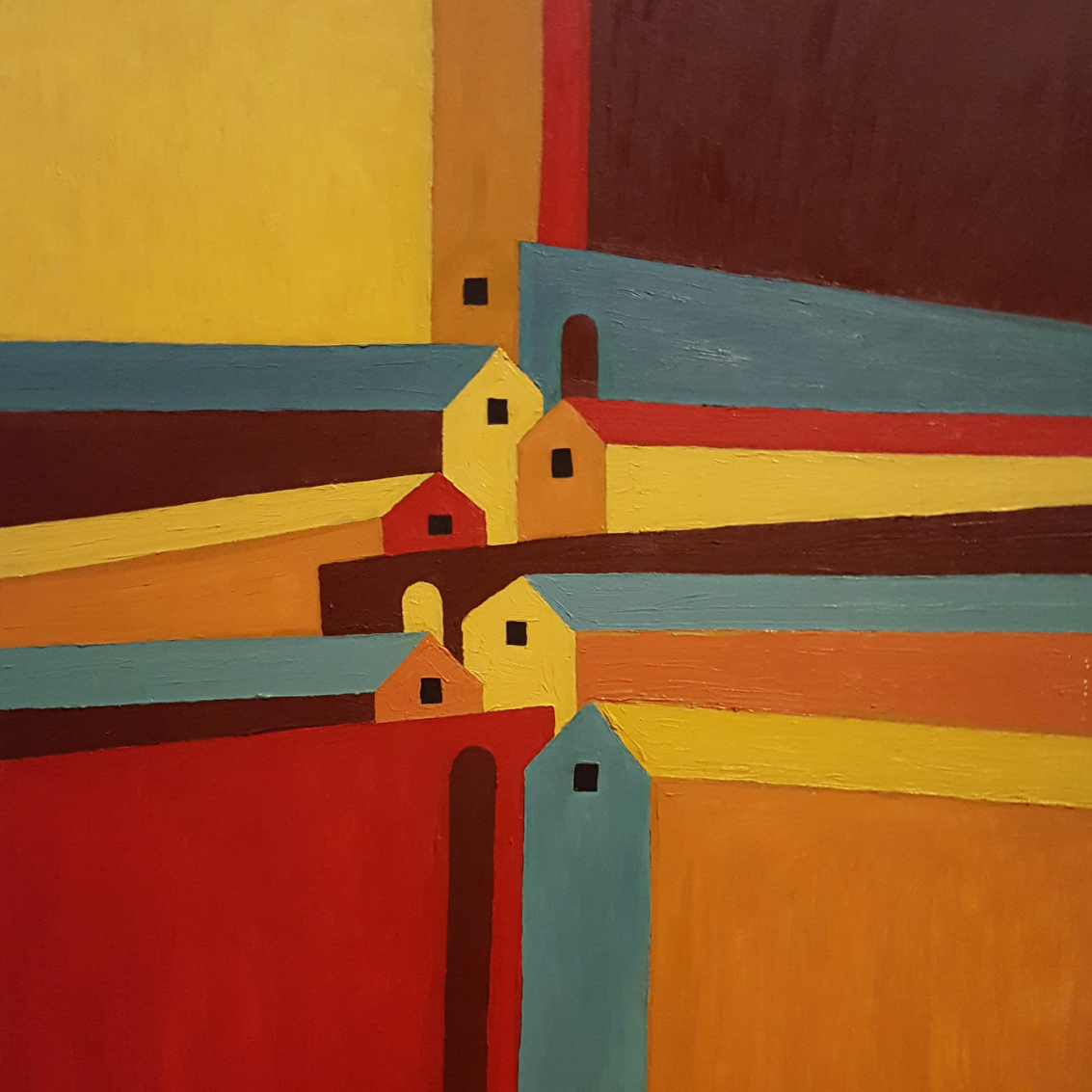 Parts 6 & 7 of the Edges series of recordings are featured on this little release. Originally planned as a 5" vinyl release many years ago, these two tracks combined are barely three minutes. Quality, not quantity! Featuring Joseph B. Raimond, Peter Schuster, Jeandra Raimond and John Mervin. Downloadable at our DWM page at Bandcamp.