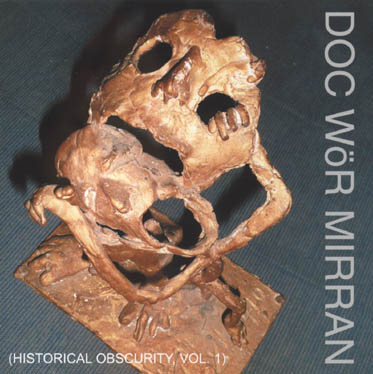 Twenty-five years to the day after the release of the very first DWM release (see early cassettes), DWM releases this re-mixed and partially re-recorded version of their classic cassette-only release. Part one of Historical Obscurity, a planned series of releases that will feature new versions of old, out of print tracks. Originally recorded in San Francisco when DWM was based there, many of the very experimental tracks were assignments for an electronic music class that Joseph B. Raimond was taking at the time. Cover includes photography by Jeandra Raimond of a bronze sculpture by Joseph B. Raimond that was inspired by the original cover art. Besides the original line-up of Joseph B. Raimond, Bernard Worrick, Rich Ferguson and Frank Abendroth, it also features on the new recordings input by Ralf Lexis, Peter Schuster and Jeandra Raimond. The original cover art of the cassette is also included in the cover. Pressed on blue plastic. 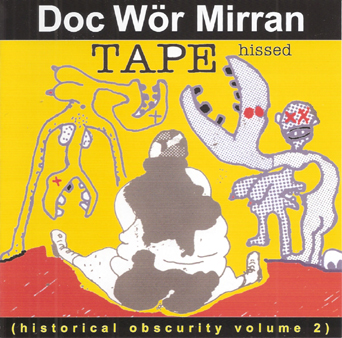 Part two in our series of remixed and re-recorded tracks, Tape Hissed features tracks that originally appeared on cassette-only releases, most of which are long sold out. The "tape" part of this release, sides one and two, features new recordings of "Help, We Need A Melody", the first ever DWM composition especially re-recorded for this release, although as the tape is squeezed behind the tray on this special release, we doubt anyone will go through the trouble of winding it onto a cassette to listen to it. Let us know if you do! Side three is a full length CD. Contributions on this release include Joseph B. Raimond, Bernard Worrick, Ralf Lexis, Denise Kusiak, Peter Schuster, Frank Abendroth, Michael Wurzer, John Mervin, Dave Fanning, Donna, Klaus Lipke, John Eberly, Jello Biafra, Knut Friebel, Helmut Burhart, Adrian Alecu, .mario., Marcel, Rich Ferguson, Michael Asch and Fraulein Niemand. Weird cover art makes this a very fun release. 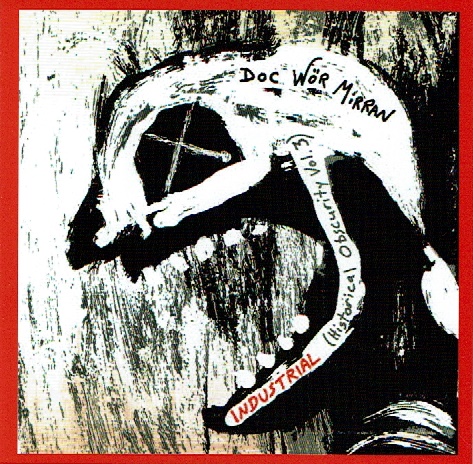 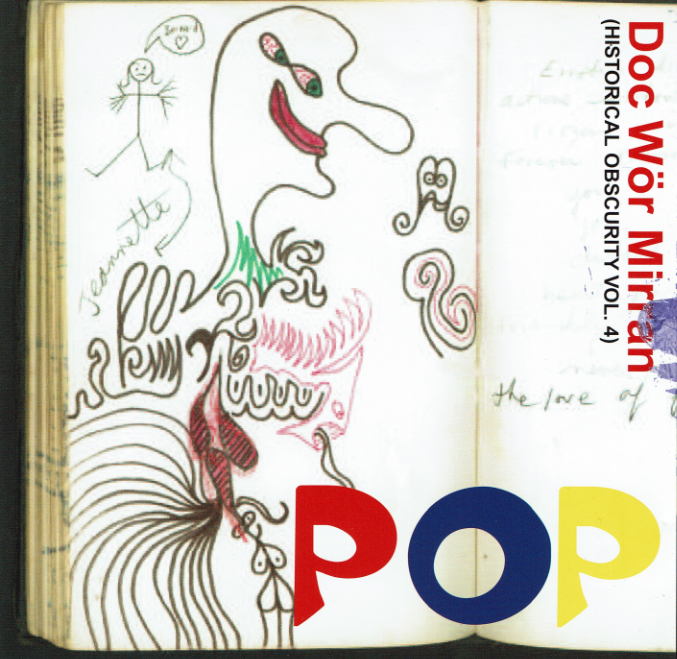 The fourth and final CD installment of DWM's "Historical Obscurity" series of re-released and partially re-recorded  recordings from their prolific past. On "Pop", DWM delves into their considerable archive of guitar oriented tracks from long out of print vinyl LPs, featuring such classic DWM gems as "Adopted Shoes", "Save The Fish" and "Punk Floyd", among many others. Nineteen tracks in all, many with vocals from the time when Bernard H. Worrick was still part of the fray. Also featuring the talents of Joseph B. Raimond, Adrian Gormley, Frank Abendroth, Ralf Lexis, Michael Wurzer, Peter Schuster, Zoogz Rift, Fast Eddie Clarke (Motorhead guitarist), Kid G., Lars Sorensen, Kjetil Gudmundsen, Peter Kern, Michael Schulz-Pernice, John Eberly, Denise Kusiak, Joolie Wood (Current 93), Ski-King and Dick and Phil (Subhumans), and of course, Fraulein Niemand. Including special hand-painted marbled plastic covers. "But, but....... It's POP music!" - Marc Behrens