Webster's Third New International Dictionary defines the word Momentum as "something held to resemble such force of motion of a moving body" .Like many DWM projects, the idea behind Momentum included both graphic work and music, and was produced and released over a period of several years. 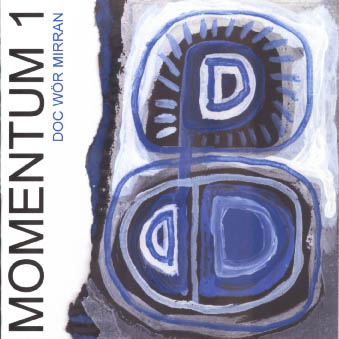 The first release in the series is a hybrid CD that features both music and graphic files. The graphic part can be viewed on almost any computer, and includes the entire series of 44 paintings from 1997, as well as extensive liner notes to the project. The musical part contains two long experimental pieces by DWM, recorded by Joseph B. Raimond. 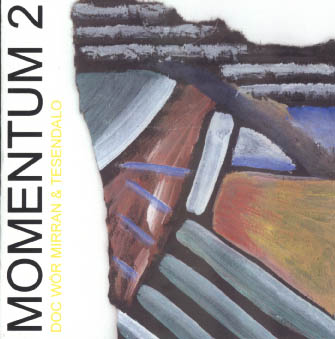 This second release in the series is a music only collaborative effort between DWM and Tesendalo, and features music by Joseph B. Raimond and Peter Schuster. Six tracks of experimental, synthesiser based music, created to correspond to the paintings.