Coined by Andy Martin of the Apostles to describe Doc Wör Mirran’s unique approach to creating music, this is not punk in sound, but in spirit. Recorded between 2016 and 2020, for this mammoth project DWM tried something different. Instead of recording enough tracks for a full-length CD, the idea was to simply record a large amount of material, and then choose the best tracks for a vinyl album, maybe even a double LP. Once everything was recorded and mixed, copies of all the tracks were given to the various DWM members to listen to and list favourites. The problem was, with few exceptions, there ended up no real consensus of what were the strongest tracks. So instead, the tracks were arranged into groups of 20 minutes, roughly the length of an LP side. Once all were mastered, we ended up with 12 separate “sides”. Released at first as mini-CDs (vinyl is planned!) on Mirran Threat, each release will feature a different cover artist. Further releases with tracks from these sessions include the "Hiraeth" and "Ancient Future" picture discs, the double C-60 cassette set "Mischen Impossible" of remixed versions and unreleased tracks, as well as Stefan Schweiger's remixed compilation "Second Try".

Please note, all Progressive Punk releases are also available for download and streaming through out Bandcamp page. 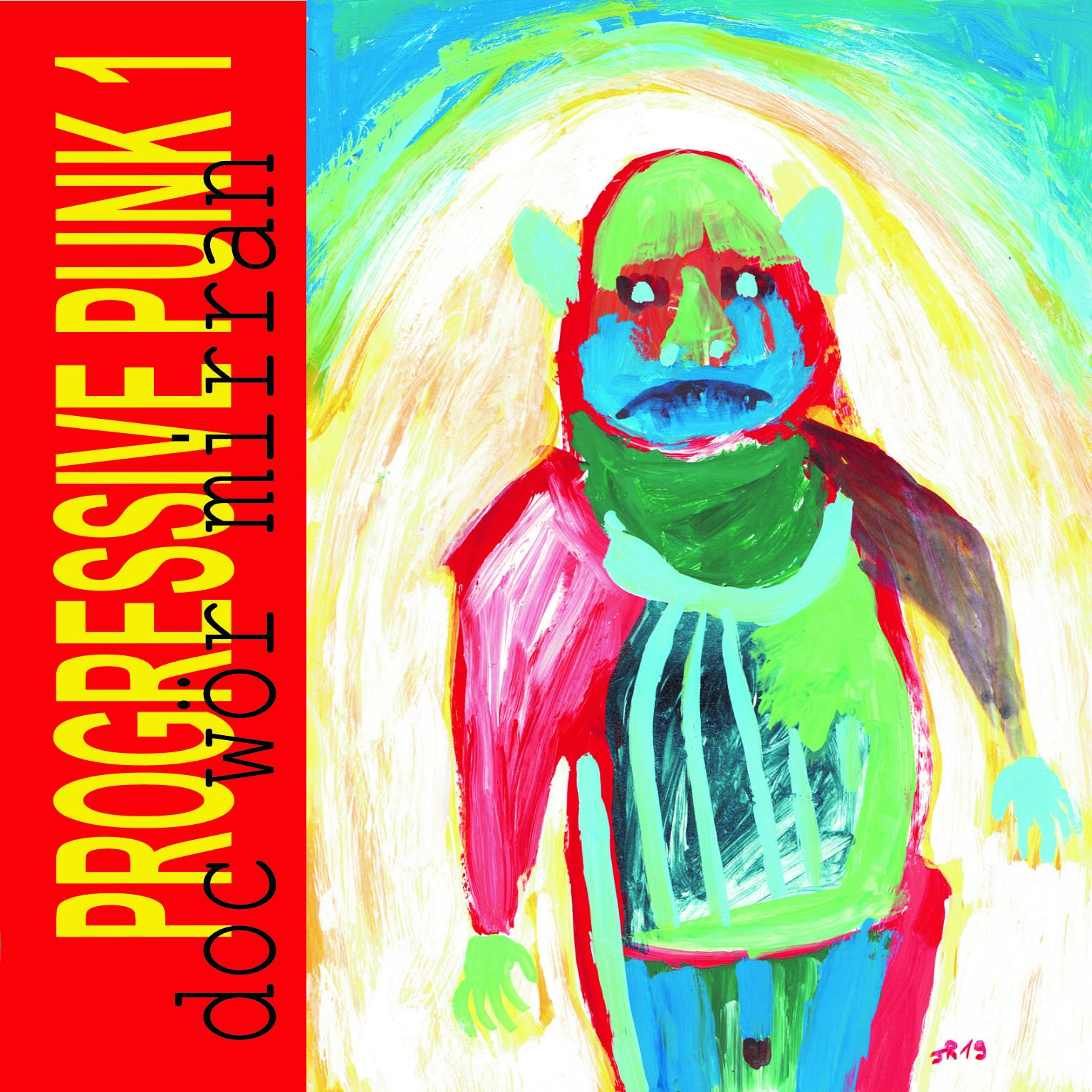 The first in the series, with cover art by Joseph B. Raimond. Including the stand-out tracks "The Erdogan Insult" and both parts of "Obscured By Krauts" and featuring Stefan Schweiger, Michael Wurzer, Joseph B. Raimond, Ralf Lexis, Adrian Gormley, Genesis P. Orridge, Alex Kammerer and .m23. 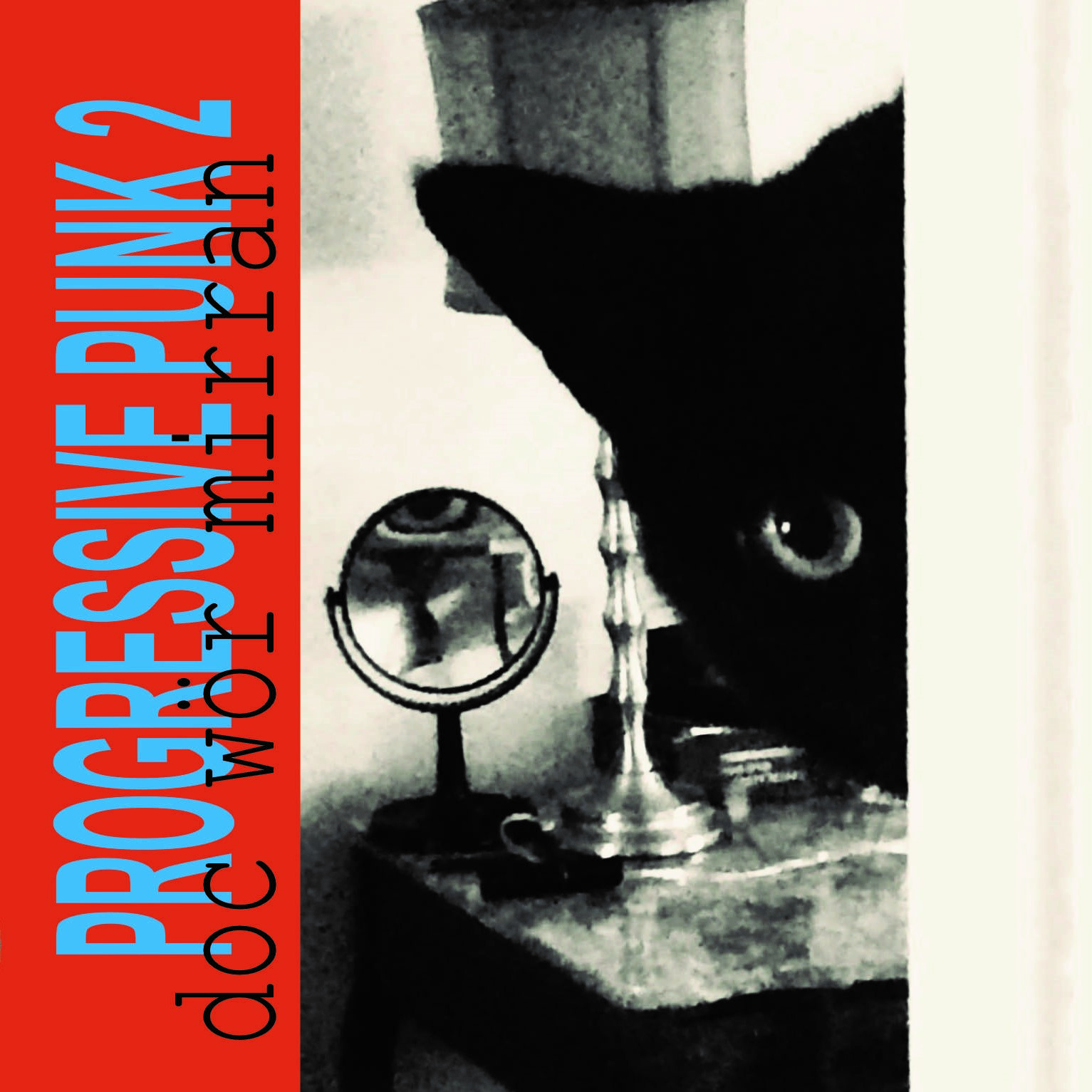 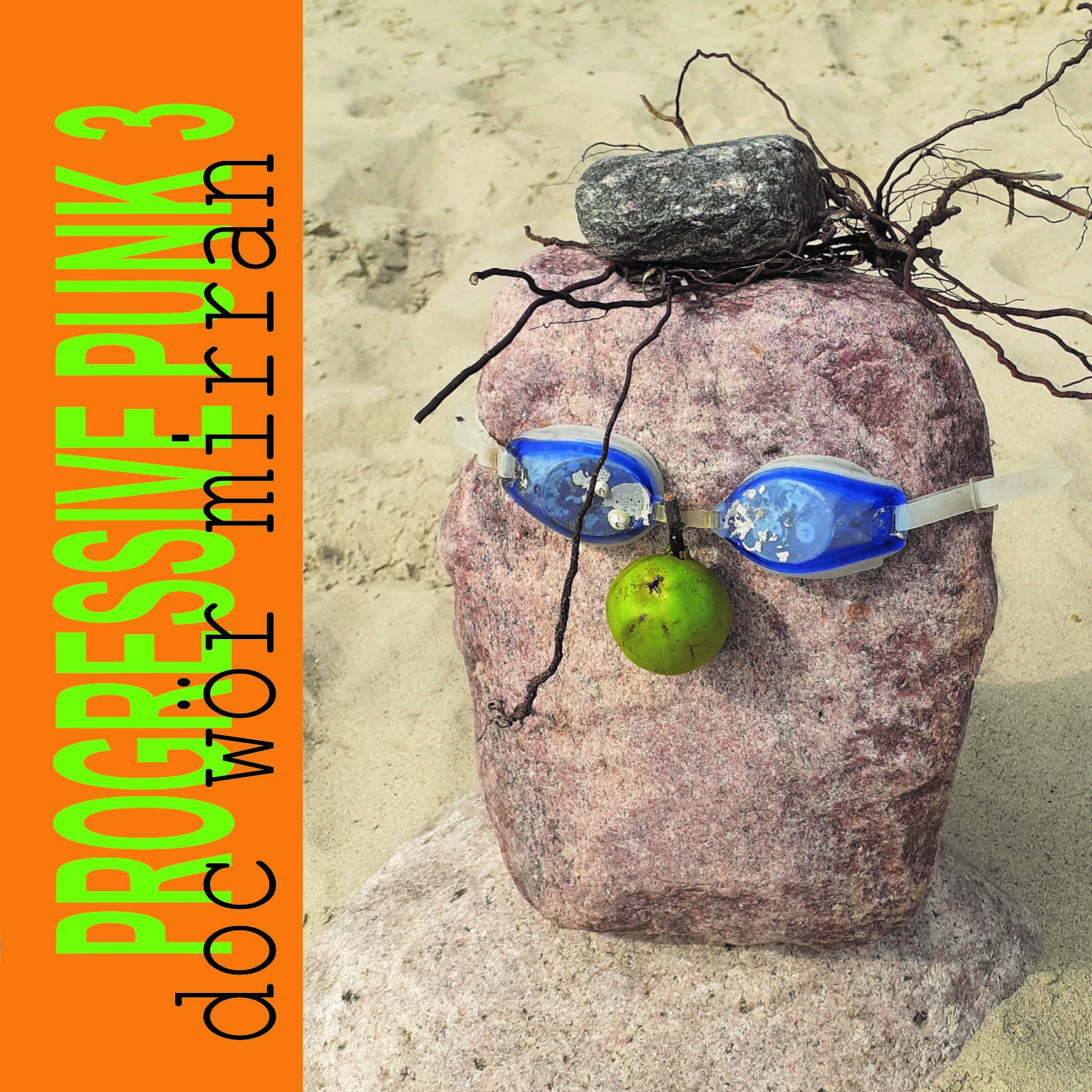 Cover by Conny Eirich this time. Standout tracks include Raimond's "Junior Blues", a tribute to his late father, as well as "The Soundtrack Of My Life / Rat Race", which features a guitar solo by Frank Abendroth's son Leon that we believe to be on par with the best solos in the history of rock. Just take a listen if you doubt our opinion. Besides Leon and Frank, this release also includes  Stefan Schweiger, Michael Wurzer, Joseph B. Raimond, Ralf Lexis, Jello Biafra, Genesis P. Orridge, Conny Eirich and .m23. 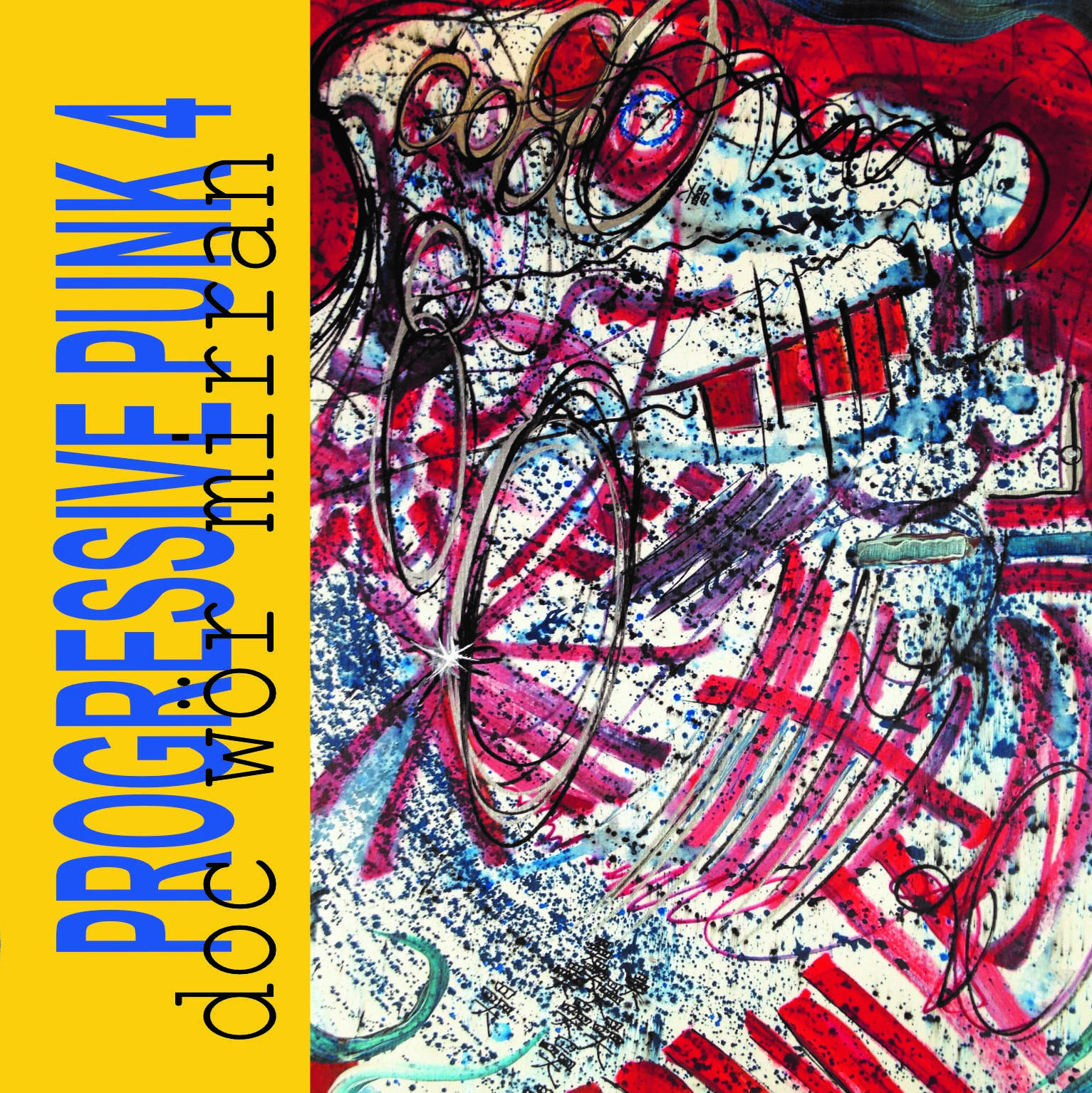